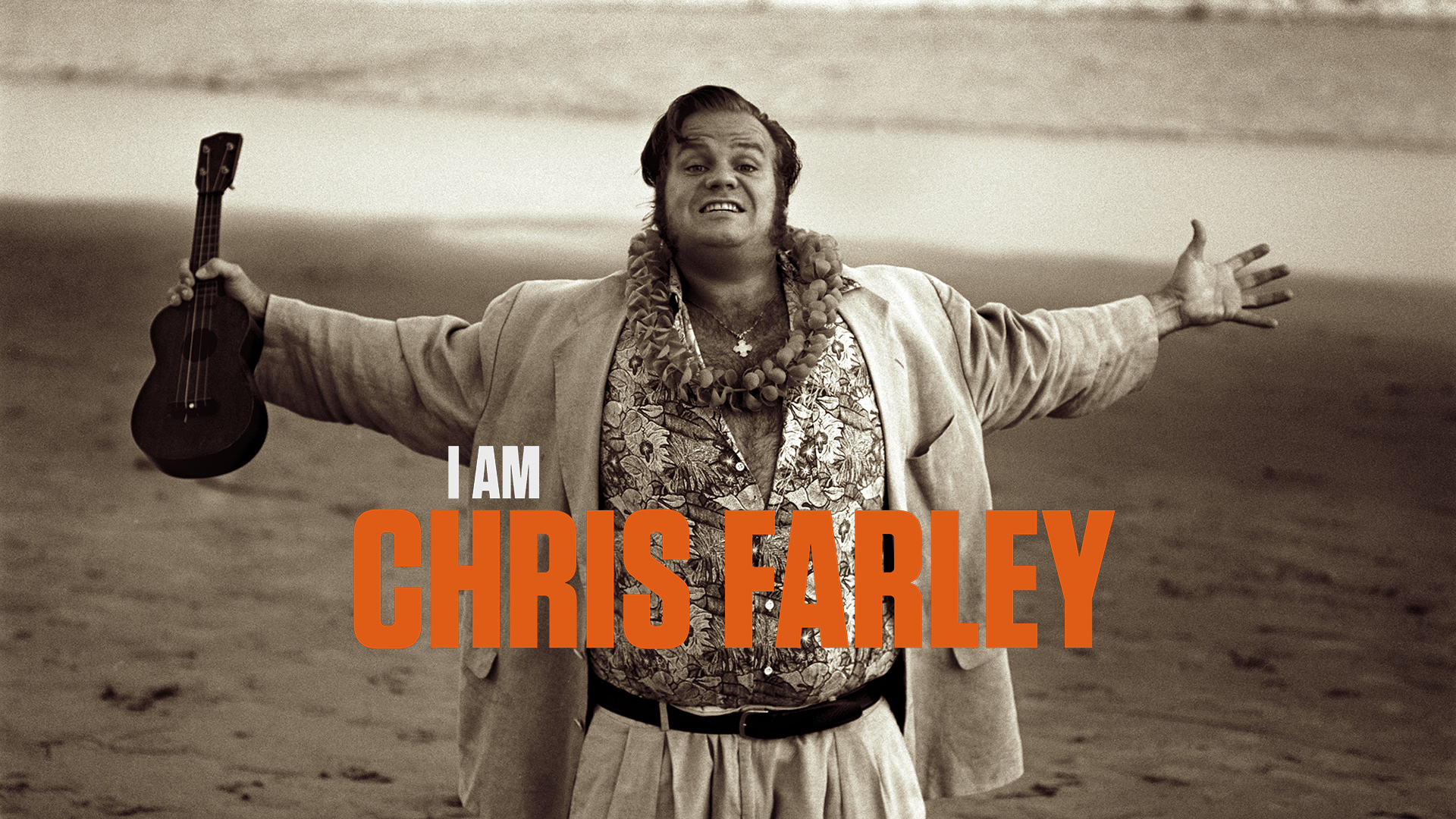 Click on the above link to order the HD Digital Download for the most anticipated film of the summer...

Chris Farley lived his life full speed and committed to make everyone around him laugh out loud, and I Am Chris Farley will tell his hilarious, touching and wildly entertaining story for the first time ever - from his early days in Madison, Wisconsin, and at Marquette University, through his work at the legendary Second City to his rapid rise to the top of the comedy world on “Saturday Night Live” and in hit films like Tommy Boy and Black Sheep.

The film showcases the performer’s most memorable characters and skits from television and film, paired with iconic photographs, home movies and family snapshots, to fully round out the story of this comedy legend – a bear of a man who nevertheless had remarkable grace and physicality. Clips from Farley’s most memorable performances fill the documentary, from his breathtaking Chippendales audition alongside Patrick Swayze, to his comically ill-fated salesman in Tommy Boy, to his diatribes as Matt Foley, the motivational speaker who “lives in a van down by the river!”